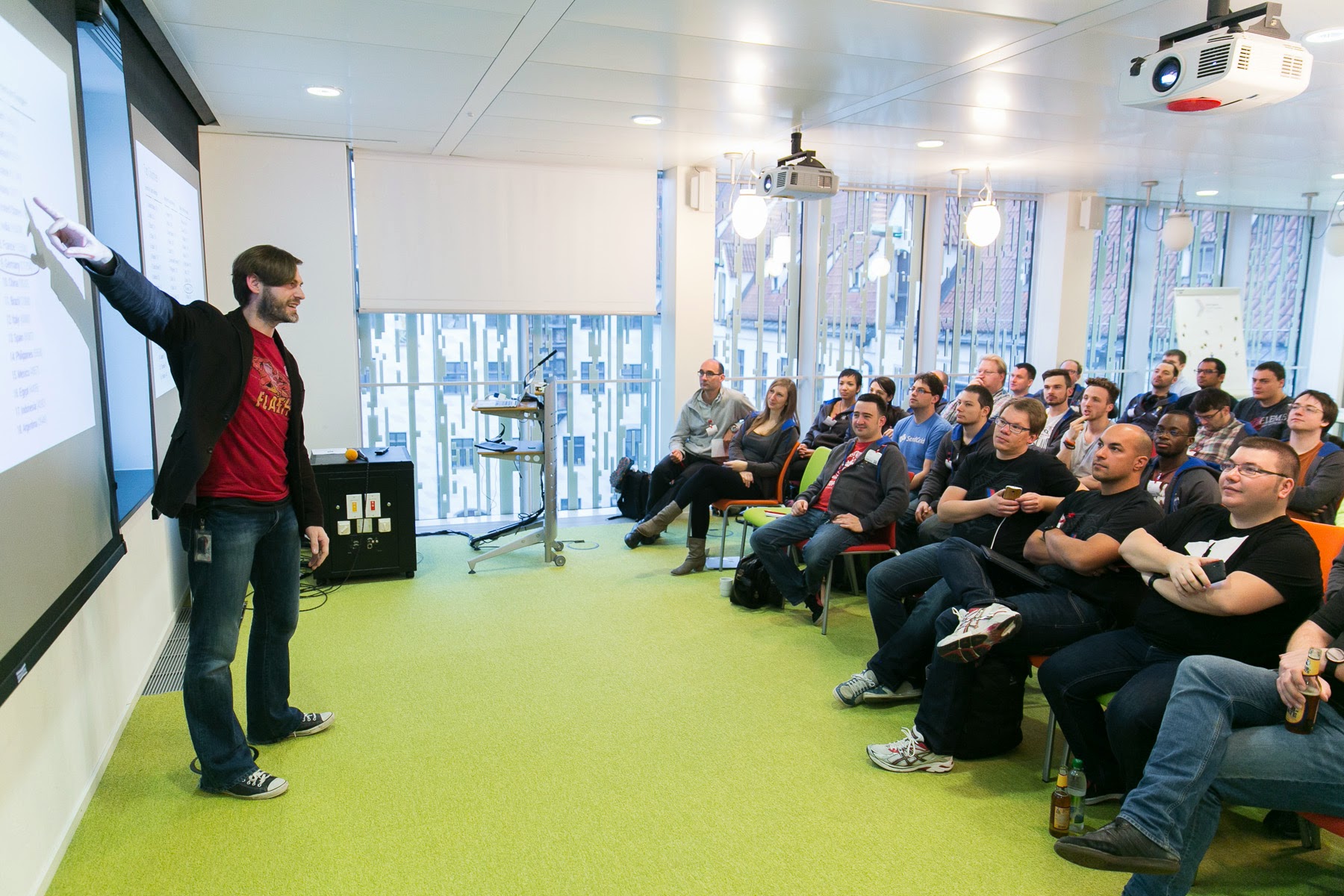 Who is this person at all? 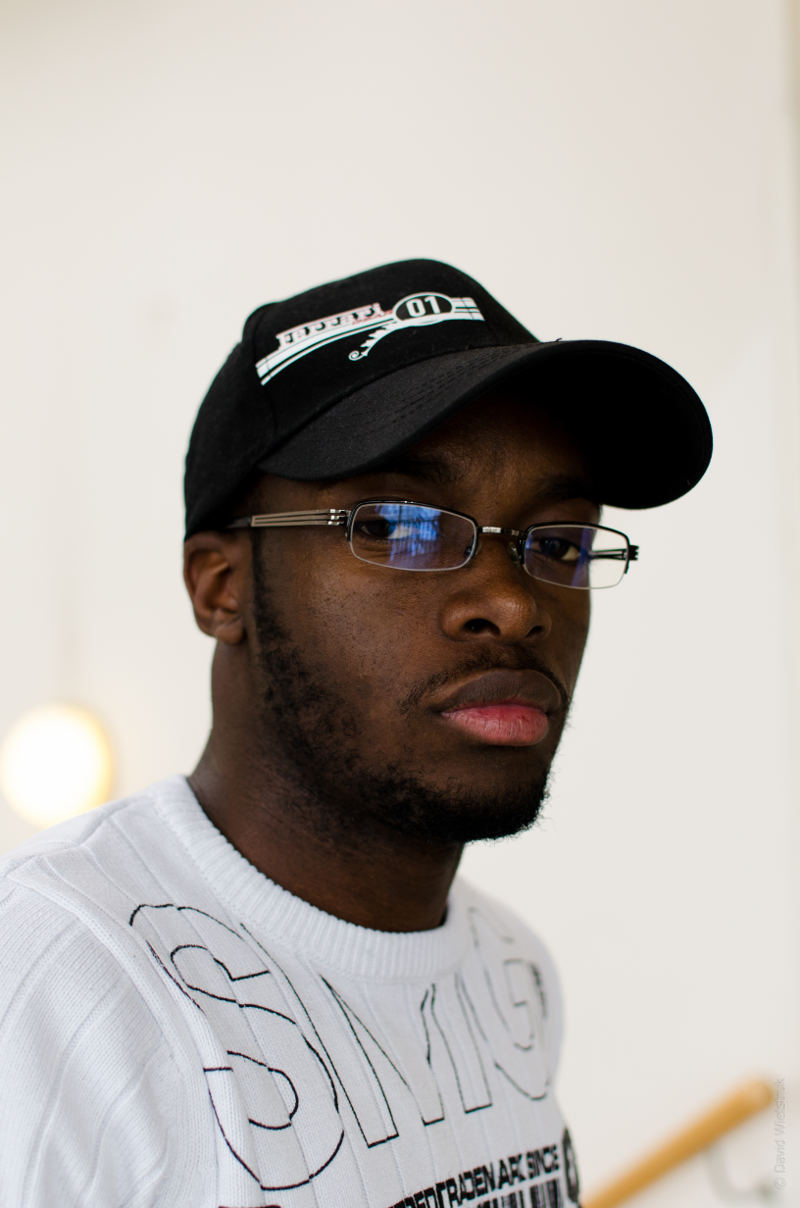 Everything started some years ago, when I decided to start playing with LAMP Server (Linux, Apache, MySQL and PHP or Perl), to develop a static personal website, that I could host on the server of my university (Vienna University of Technology). It was an amazing journey to see how far I’ve come today. The web development technologies have evolved a lot in the last years, making extremely competitive to be up to date with the latest changes.

Originally from Togo, Africa, I grew up in Lome. Moved to Vienna Austria in 2008, I quickly got interested in Web Development and Computer Science. From simple web development with LAMP Server configuration, I’ve gathered more skills and knowledge from my Business Informatic Study at Vienna University of Technology.

Along the road, I started getting interested in data-mining projects, and developing a love for NLPs (Natural Language Process), and Artificial Intelligence, which are my focus now. With some of my free times I play around Google Cloud Platform, IBM Bluemix, the Watson API, Google Prediction API etc …

Just to mention that I’m a musician, well I don’t sing but I do play amazing good drums.. Something that I sometimes consider as pure talent than learned skill.

I’m also involved in few developer communities where I’m part of the organizing team, such as Java-Vienna and GDG-Vienna (Google Developer Group – Vienna), and also actively participating in many other developer meetups..

I’ve attended several tech conferences over the last 4 years, been speaker as some of them and co-organize many of them as well. Here is a list of some of those conferences

The idea behind the droidcon conferences is to support the Android platform and create a global network for developers and companies. Droidcon covers all aspects of the Android ecosystem from mobile devices, to TV, to cars, to gaming, and so much more. It is organised by local partners. In 2015, I've volunteered in Berlin and in 2016, we organized our very first Droidcon in Austria.

GDG DevFests are large scale community-run events that provide sessions about Google technologies and many other trending tech related topics, all-day hackathons and more. The biggest Google tech conference by GDG community powered by a shared belief that when developers come together to exchange ideas, amazing things can happen.! I've been co-organizer and Speaker in Vienna since 2013.

Each year many GDG organizers are invited to Mountain View to attend Google I/O. The annual Global Community Organizer Summit is a chance for developers to get together with other GDG organizers to debrief on latest community strategy and updates, get meaningful training to improve their community leadership skills, and allow them to learn from each-other through group interaction, workshops and community leadership sessions.

WTM (WOMEN TECHMAKERS) is an annual conference organized worldwide in support to the IWD (International Women Day), with the main focus on women in STEM (Science, Technology, Engineering and Mathematics). It has been an honor for me to be part of the amazing team organizing this annual celebration of women techmakers in Vienna, with the great and amazing support of corporations such as Google, Microsoft etc.

Some tech stack I've been working with

Welcome to drop me a line
LinkedIn
XING
Twitter